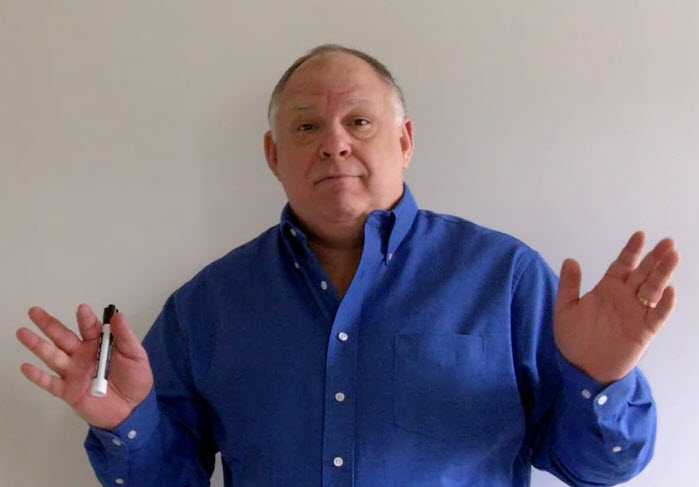 I’m your host, Dave Schwartz, responsible for just about everything on this site. This is a place for me to rant about handicapping to my heart’s content. Rest assured that this is not another blog about what’s wrong with racing (although there is plenty), who the greatest horse of all time is (clearly Secretariat) or how great my products are (yes, I sell stuff). This site is about handicapping!

My Story
I was born in Ft. Laud­erdale, Florida and grew up in Hollywood, just a few miles from Gulfstream Park and even closer to Calder. The South Florida of the 1960s was full of gambling in spite of the many blue laws still in effect back then. My father once owned a gambling house in Niagara Falls and was a very savvy gambler. His belief was that all males will eventually be introduced to gambling in one form or another and that it was better to win than to lose. Therefore, he set out to arm me with as much gambling knowledge as possible. I like to say that I was raised with a pair of dice in one hand and a deck of cards in the other.

I was a precocious child. It is probably safe to say that I was the only child in my 3rd grade class that could explain why there was only one way to win a hard eight and ten ways to lose or that the house advantage on roulette was 5.26%. Although teaching a young child how to gamble is not something I agree with, it certainly armed me with a different perspective on life.

When I was nine, a friend of my father’s came to visit. He asked, “Can the kid deal? I said, Sure! and proceeded to illustrate by dealing cards around the table much as any nine-year old would do.

“He’s got the cards in the wrong hand!” says the friend. No, this is the way I do it, I replied.

My father told me to put the deck into the other hand and never deal right-handed again. Seven years later, when I was working my way through high school dealing blackjack at an illegal casino in Miami, I would come to understand that it is a big advantage for a blackjack dealer to be left-handed because it was easier to see the top card (before it is dealt).

Mine was not a normal childhood

Dave Schwartz, Gambler
At seventeen I was a college student/pool player, at eighteen a beginning card counter and at nineteen a soldier. After the military and a stint in the life insurance business, I found myself in the most logical of places for me: Las Vegas. It was there that my skill at card counting brought my first real gambling success. I was very tough to beat because I could not be cheated. (It takes one to know one is an applicable axiom here.) When you remove cheating and unethical practices from the game of blackjack it begins to look like it does on the dining room table.

After about 18 months of play and racking up about $500k in profits (a lot of money in the 1970s) I found my blackjack career over. I simply could not find a game to play.

1978, My Year of the Horse
By now the die was cast (so to speak), so I looked for something else to beat.

I considered sports betting, but theorized that, after winning for a couple of years I could easily find myself unable to make a bet just as with blackjack. The thought of going through all that again and winding up barred was just intolerable. Horse racing was the logical choice. At least they dont bar you from the track for winning.

The year was 1978 and micro computers were brand new. I was sure that about six months of running data through my Apple computer would yield me a winning system and a lifetime of income.

Nine years later, in 1987, I became profitable for the first time. Along the way I had become a full-fledged computer professional. By then I also had a family and was supporting myself as a craps and blackjack dealer in Reno (a much nicer place to live than Las Vegas) and doing computer consulting on the side. I decided that the time was right for me to become a full-time player and for over a year I supported myself betting the horses every day.

It was a tough time. In the race­book at 6:30 am to get ready for the day’s races, playing all day and returning home each night around 10:30 pm after the late races. I recall starting each month with about $600-$800. At the end of the month I would grind out just enough money to pay the bills and start the next month with about the same bankroll. I worked very hard at not working.

Dave Schwartz, Horse Racing Businessman
In 1989, I decided to take the two things I enjoyed most in the world, horse racing and computers, and put them together in a business. The following spring, in April, 1990, I released my first commercial software product, Thoro­Brain, a neural network handicapping tool. I designed and wrote the neural net myself, an especially difficult feat because at the time I had never heard of a neural network. Years later I found out that what I had written was called a competitor network. MY work predated the other competitor networks by at least two years. Not bad for an un-papered, two-fingered typist. (Starting with ThoroBrain V the name belonged to someone else. That is, it was not my software.)

Over the years I have written many different artificial intelligence approaches to handicapping. I have written neural networks, genetic algorithms, my version of swarm intelligence and, most recently, decision market processes, all of which exist in our current software, The HorseS­treet Handicapper.

I have written 34 books, including Percentages & Probabilities, 2012, Horse Market Investing, and The Opponent Method. In addition, there is my annual book, The HorseStreet Par Times, published every March. My par times, first released in 1991, are the standard for track-to-track adjustments today.